She must save the world. He must help her. 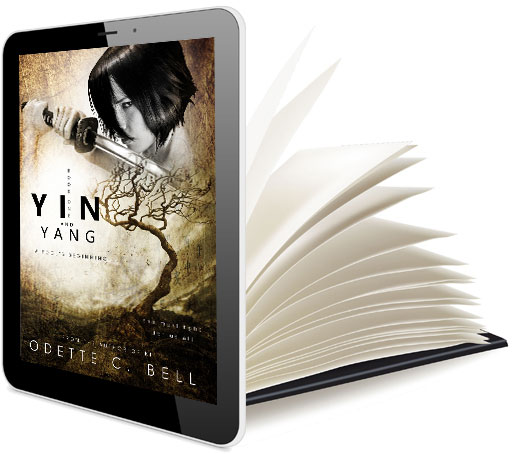 Yin and Yang is a four-part series.

She must save the world. He must help her.

Yin is the Savior of the ages – a young woman chosen to protect the world on its final day. A fighter, a sorcerer, a loner, she lives in the mountains, away from the prying eyes of the Kingdom and under the watchful protection of her guardian, Castor.

No one knows she’s the Savior, and she must keep it that way.

When the army comes, they bring the handsome but cold Captain Yang. He takes Yin and Castor back to the capital, where she’s drafted into the army. If she can’t hold onto her secret and keep herself safe, she’ll die, and the world will die with her.

Captain Yang has never met a woman like her. Impetuous, powerful, and determined, she’s too much to handle. But they need her. Especially with war on the horizon. She has a secret though, one he’s determined to reveal. Yet time is against him, and he must fight to find out the truth before it’s too late.

Yin and Yang follows a prophesied savior and the soldier sent to help her fighting to save their kingdom and the world. If you love your epic fantasies with action, heart, and a splash of romance, grab Yin and Yang Book One today and soar free with an Odette C. Bell series.