You can get the first book in this series for free on most ebook retailers.

There are four books in this series of roughly 50,000 words each. 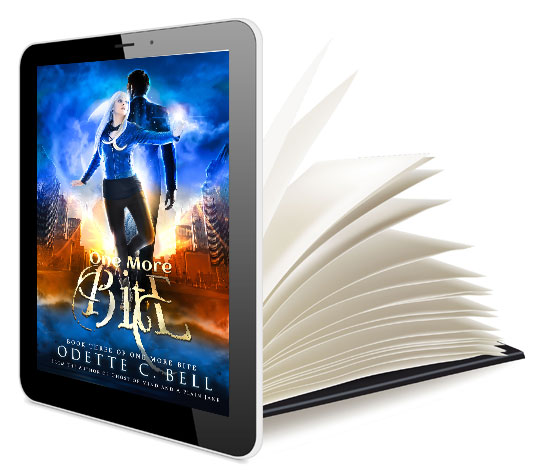 Gina thinks she’s normal. She isn’t. She’s a rare kind of magical creature – one who feeds on vampires. When her powers wake within her, she’s thrust into the dark side of the city, a side of power plays, forbidden blood, and action. There’s only one man she can turn to – Varn Thorne, the most powerful vamp in the city. But she doesn’t want his help. She wants his blood.