She's a super weapon – the greatest the Coalition has. Kept secret for 20 years, they trained and protected her until now. 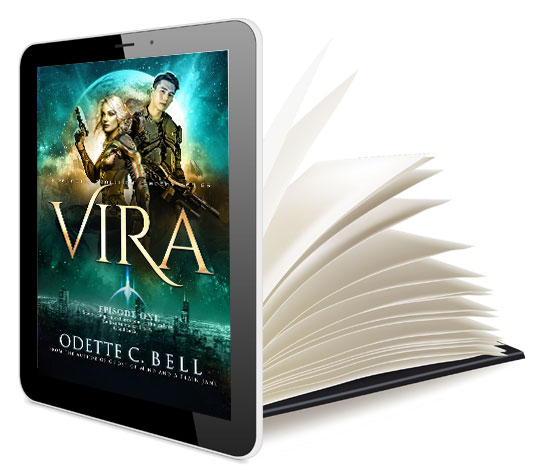 #7 in the Galactic Coalition Academy series. It consists of four episodes of roughly 40,000 words each.

Vira is a super weapon – the greatest the Coalition has seen. Kept in secret for the last 20 years, she was trained until the day they'd need her.

That day has come.

It’s time to let Vira out.

But her secret identity must be shielded, and there’s only one man who can do that – Lieutenant Park. He’s meant to be adaptable – he’ll have to be more if he hopes to control the socially awkward but endlessly powerful Vira. Worse, when he discovers a growing conspiracy threatening to swallow the Coalition whole, he’ll have to trust her. But will she ever trust him?

Vira is the 7th Galactic Coalition Academy series. A sprawling, epic, and exciting sci-fi world where cadets become heroes and hearts are always won, each series can be read separately, so plunge in today.