Connie doesn’t know she’s fleeing something until it catches up with her. 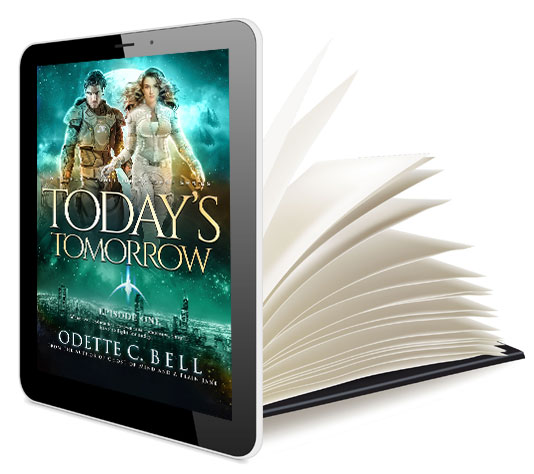 #20 in the Galactic Coalition Academy series. This series consists of four episodes of approx. 40,000 words each.

Connie doesn’t know she’s fleeing something until it catches up with her. Then it’s too late. For her, for the Coalition, and for the whole Milky Way.

When her cadet training is disrupted by the appearance of a crystal of invaluable archeological significance right in the heart of Academy grounds, she’s dragged into tomorrow. It starts with visions and ends with the Coalition’s best cadet. Makar is the galaxy’s new shining star. But when a mission goes awry and an ancient artificial mind infects him, he stops being a soldier for peace and starts fighting for the future.

He has no choice but to drag the irritating, lackluster Connie with him on a mission like no other. With only one another to rely on and a destructive AI shadowing their every move, they must learn to fight side by side or die standing alone.