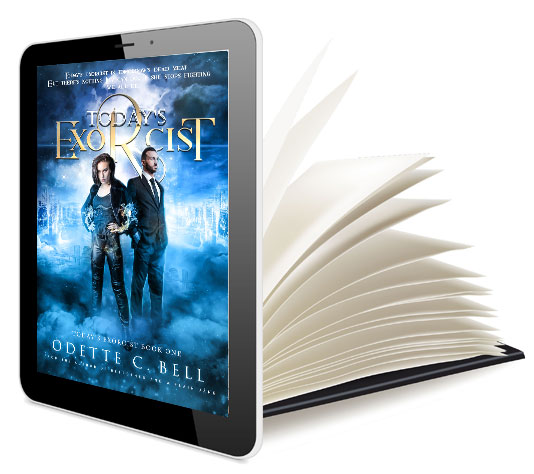 This series contains for books of 50,000 words each.

Lily’s an exorcist with a gift. An ancient wizard tied her soul to his victims. As they die, she becomes stronger. But it will cost.

She’s been fighting ghosts for fifteen years. Alone. She planned to keep it that way. But then he comes along – the strapping, excessively attractive jock she last saw in high school. It quickly turns out he’s a detective. It also turns out she can’t avoid him, no matter how hard she tries. When he’s dragged into her world of ghosts, demons, and the damned, she’ll have to accept him with open arms. It’s that, or a punch to the jaw. She hasn’t decided which Jerome Smith deserves yet.