Isabel Carter is the best the Academy's got. Aaron Forest is not. Where she shines in every class, he's tarnished down to the core. 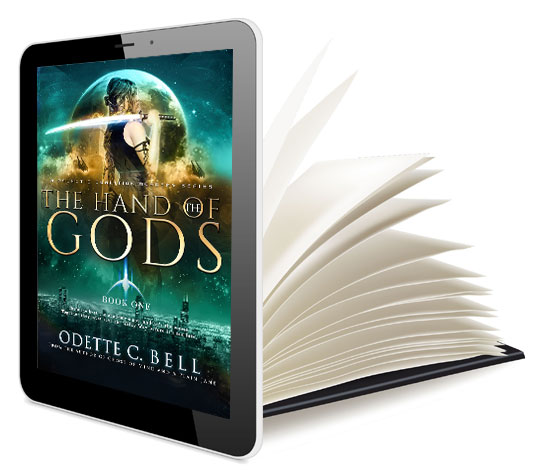 #11 in the Galactic Coalition Academy series. It consists of four books of roughly 50,000 words each.

Isabel Carter is the best the Academy’s got. Aaron Forest isn’t. Where she shines in every class, he’s tarnished down to the core.

When an unlikely series of events thrusts them together, Isabel learns Aaron’s got a secret history up his sleeve. It’s nothing compared to hers.

Isabel is about to find out that the surrogate father she’s always trusted is a fraud, and the man she hates more than anything is the only one who can save her now.

The Hand of the Gods is the 11th Galactic Coalition Academy series. A sprawling, epic, and exciting sci-fi world where cadets become heroes and hearts are always won, each series can be read separately, so plunge in today.