Lydia Gold hopes she’s normal. She’s not. Soon, she will be inherited by one of the most powerful billionaires in the country – Richard Hargrave. 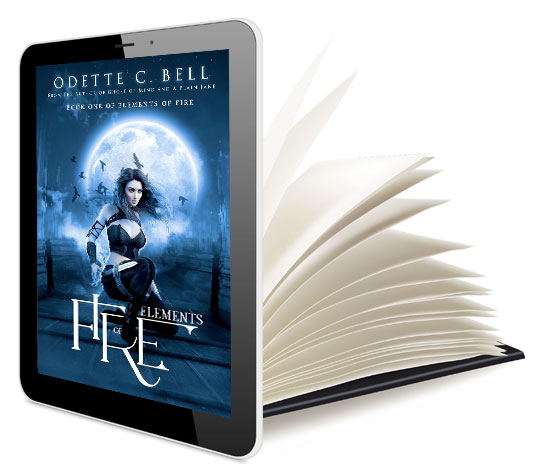 This series has five books. It was previously titled The Billionaire's Witch.

Lydia Gold hopes she’s normal. She’s not. Soon, she will be inherited by one of the most powerful billionaires in the country – Richard Hargrave.

Richard has a secret – the same secret that flows through Lydia’s blood and that darkens the city streets of Fairchurch. Magic. He comes from a long line of practitioners, and he’s been charged since the day he was born with protecting the innocent. That duty comes at a cost – not to him, but to Lydia.

From the day she is inherited and thrust into this dark world of magic and power, he will use her, for he has no choice. But Lydia will fight. It’s in her bones, pulsing in her heart, rattling in her soul – the need to battle. And though at first she directs that force at Richard, soon enough she will be drawn too far into this world, and importantly, far too close to him.

Elements of Fire follows an inherited witch and her billionaire handler fighting through a broken city to save magic. If you love your urban fantasies with punchy action, heart, and a splash of romance, grab Elements of Fire Book One today and soar free with an Odette C. Bell series.