The first book in this series - She Transcends Book One - is free at most ebook retailers who stock my work.

There are four books in this series and each is roughly 50,000 words. 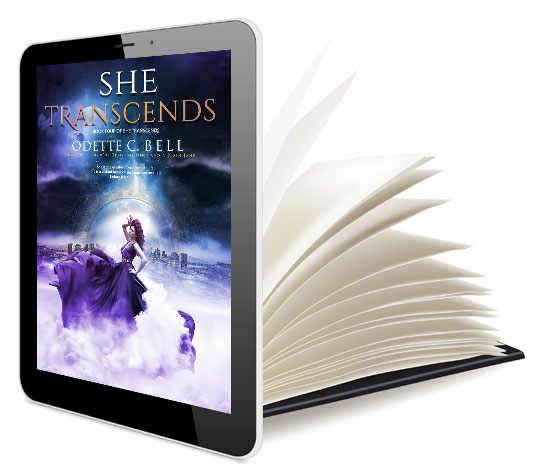 Layla is at the heart of a dangerous myth. A tale of gods, monsters, and ancient forces that must be kept hidden. But nothing can stay in the dark forever….

When her own powers rise, she’s thrust into the arms of a god who wants to send her to hell, but he can’t let go of her yet. He senses in her something from his past – a dangerous force of incalculable strength, but a chance too.

And in this world, men and gods will do anything for chances. Will Layla be able to save herself? Or will she fall?

But there’s something worse than falling – it’s falling for him.