Penelope has dreamed of nothing her whole life, for that way, death lies. 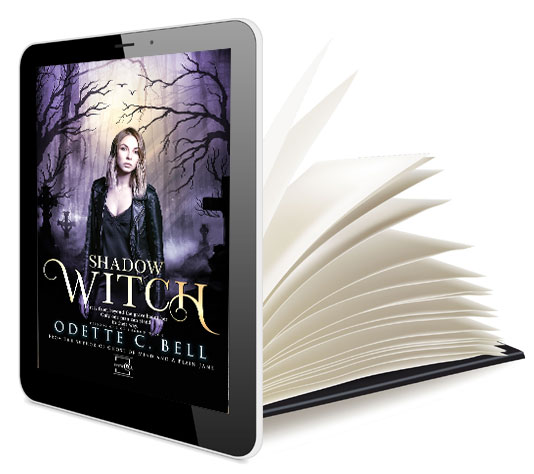 This series consists of three short episodes of roughly 25000 words each.

Penelope’s dreamed of nothing her whole life, for that way, death lies.

One day, she wakes up normal. She ends the day knowing she’s the daughter of Death. When he disappears, she must fight for his return. But there’s only one man who can help her. A god of ages, a force of destruction, and the harbinger of doom – it’s Hades, Lord of the Underworld. He will agree to assist her, but his price will be high. Her.

Penelope is thrust into a world of dark desire, revenge, prophecy, and death. She won’t survive. But she was never meant to.

Shadow Witch follows an awakened psychic fighting to stop dark murders. If you love your urban fantasies with action, grit, and a splash of romance, grab Shadow Witch Episode One today and soar free with an Odette C. Bell series.