Oh dear. Ruby Whittle’s already down on her luck. Soon, she’ll descend much further into something far worse. 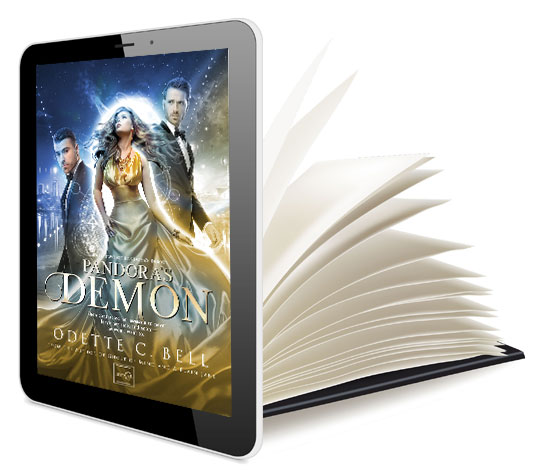 This series will consist of four books of around 50,000.

Oh dear. Ruby Whittle’s already down on her luck. Soon, she’ll descend much further into something far worse. When she inherits Pandora’s box and finds out Hell’s real – and coming for her – she needs help. And only one demon can save her.

Blake is the Sixth Son of Satan, a man just as arrogant as he is handsome. When he spies Ruby, the half-breed, he plans to kill her. But when Ruby contracts him with one of his father’s rings, she binds them. Blake must now protect her. Through Heaven, through Hell, and through one of the greatest plots the universe has ever seen.

A dark force is rising, and though Blake really doesn’t like it, Ruby is the only half-breed who can help him defeat it. To do that, she’ll make him discover the beating organ between the junction of his fourth and fifth ribs. And by the end of this demonic tale, she’ll rip his heart right out and lay it as his feet. For when a demon falls in love, things get sticky.