Not all of us are born equal. Some exceed every expectation and excel in every task. Some of us can't even get out of bed in the morning. 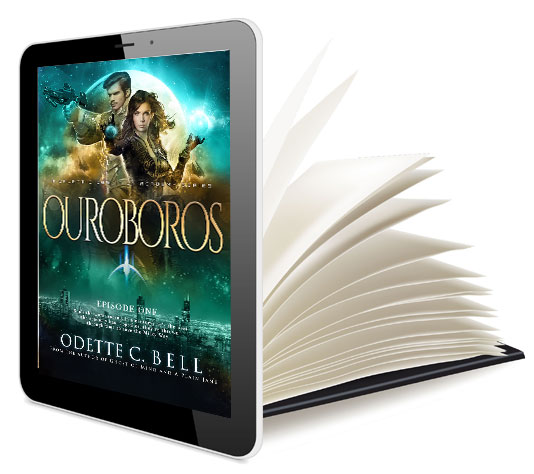 No one is born equal. Some exceed every expectation and excel in every task. Some can’t get out of bed in the morning.

Meet Cadet Nida Harper – the worst recruit in the Academy. She tries; she's just cursed. Every accident that can happen, does happen.

When she’s found unconscious on a field mission, it’s not surprising. But it sure is surprising when wild dreams start. Visions of stars falling from the heavens and civilizations crumbling to dust drag her deep into the fight for an ancient power.

The only silver lining comes in golden boy, Carson Blake. The hero of the Academy, she catches his eye. But he'll have to act fast to save her from the epic fight that looms.

Ouroboros is the 1st Galactic Coalition Academy series. A sprawling, epic, and exciting sci-fi world where cadets become heroes and hearts are always won, each series can be read separately, so plunge in today.