The first episode in this series is available for free at most ebook retailers. You can read the first chapter on this website by clicking the button below.

There are currently two episodes in this series. I don't yet know how many I'll write.

The third episode in this series will be released sometime in the next three months. 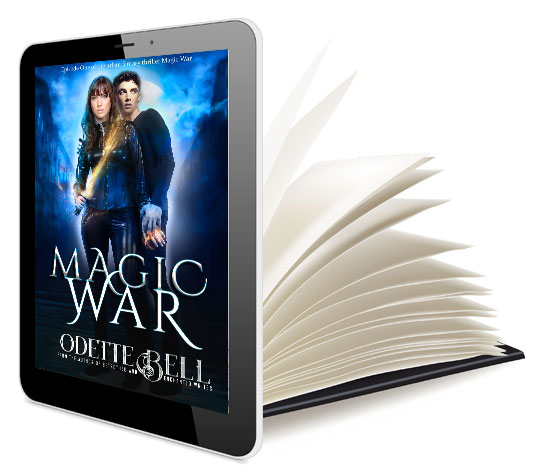 In a world of broken myths and lies, Veronique thinks she’s a fighter. She’s wrong. She’s a sacrifice for an ancient vampire who shall rise once more.

Veronique is a magical Lemurian warrior. Every night, she prowls the city streets dispatching ghoulish nightmares called husks. She’s been alone for years. Until now. When a human army captain is thrown into her world, she vows to keep him safe. Together, they’re thrust into a realm of ancient lies, violence, and vampires who hide in plain sight and myth. Veronique has one chance – learn the truth or sacrifice her blood to lies.