She has one chance. One man. And one way out. 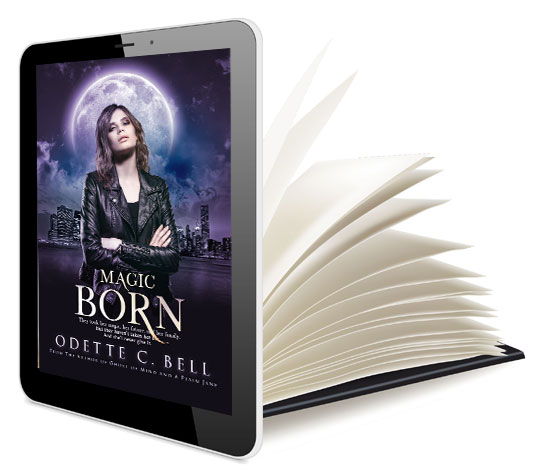 Monique’s a broken witch on the run. Three years ago, she escaped being sacrificed at Vendex Academy for Magic.

She’s been running since. Until now. Chance draws her back into her old world, and one man won’t let her leave.

Monique is thrust into a world of violent intrigue, of old money and power, and of poisoned destinies.

She has one chance. One man. And one way out.

Magic Born follows a witch out for revenge and the brother of her ex fighting his family for freedom. If you love your urban fantasies with non-stop action, epic stakes, and a splash of romance, grab Magic Born Book One today and soar free with an Odette C. Bell series.