What would you do if you woke up hundreds of years in the future to a galaxy on the brink of a war only you can stop? 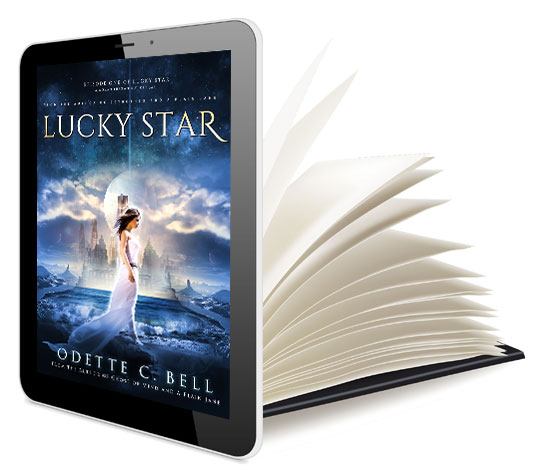 Ariel doesn’t belong in this time. She comes from a world of call centers, cats, and lonely nights in front of the TV.

Then the world ends. Hundreds of years later, she wakes up to a handsome soldier and a future that doesn’t want her. That’s fine by Ariel; she doesn’t want the future either.

But when her hidden powers are discovered, she’ll be taught to fight. And it’ll thrust her into the middle of a malevolent plot to use her new-found abilities to end a 100-year galactic war.

Soon, it’s up to Ariel to save the future she never wanted, and it’s up to her hot space marine to show her the future can be worth it as long as you have someone to spend it with.

Release Date :
2017
Release Date :
This series is complete.
Character :
Chosen One
Genre :
Space Opera
Theme :
Who am I
Tone :
Romp
Back to Series List