What will you be doing when the world ends? 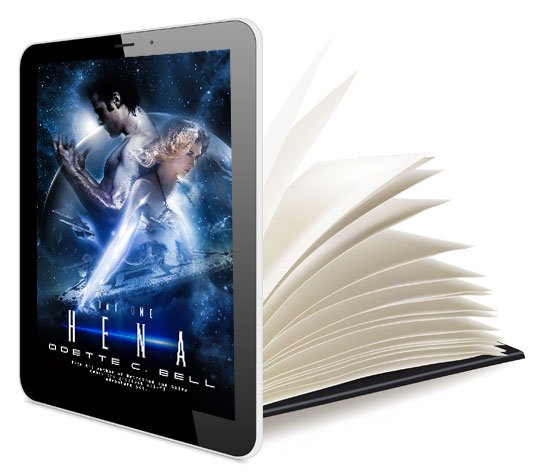 There are four episodes in this series.

What will you be doing when the world ends?

Nick Hancock’s waiting for a plane when someone tries to kill him. He wakes up in a puddle of his own blood to a new world. A dying one. An alien race has invaded Earth, and humanity can’t stop them. But there are others. Aliens from far and wide who’ve settled on Earth or crashed here. There is one among them with the power to save everyone, Hena. An alien of incalculable power, she now holds the world in her hands. She must rise, or all will fall.