She must feed off sinners to survive. But to feed is to sin, and to sin is to be punished. 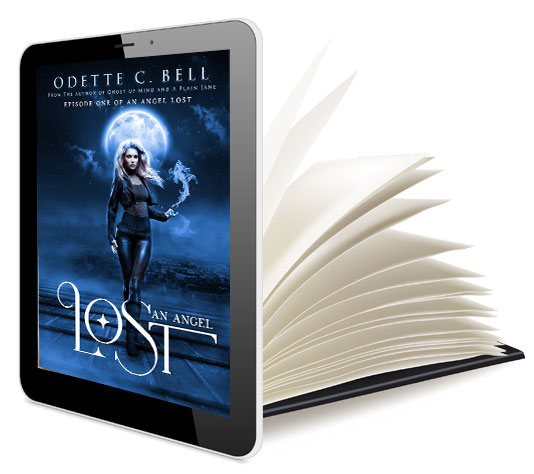 She must feed off sinners to survive. But to feed is to sin, and to sin, is to be punished.

Misa is a detective in the screwed-up city of Saint Helios. She has a secret she’s kept since birth. A secret that haunts her every step and breath.

She’s an Arc Angelus, a top-tier predator who must feed off sinners to survive. If the Government found her, they’d kidnap her and brainwash her for their Arc Program.

Every day, she battles with her hunger as she hides among the police, using her contacts to find sinning Angelus to consume. She has no option but to kill – she must keep her niece alive, and this is the cost of survival in this tortured world.

Her partner is Farley Jones, a man living behind a mask. One who lost his humanity the day Arcs killed his family attack. He’s dedicated his life to tracking those monsters down, and he’s never given an Angelus quarter.

Until now. For when two people need each other, no matter what separates them, destiny will find a path to draw them together.

An Angel Lost follows a forbidden angel and a brooding detective fighting through a dark city for answers. If you love your urban fantasies with grit, punch, and a smattering of romance, grab An Angel Lost Episode One today and soar free with an Odette C. Bell series.