There’s a game in this town with a difference. Play to win, or you’ll lose to the Devil. 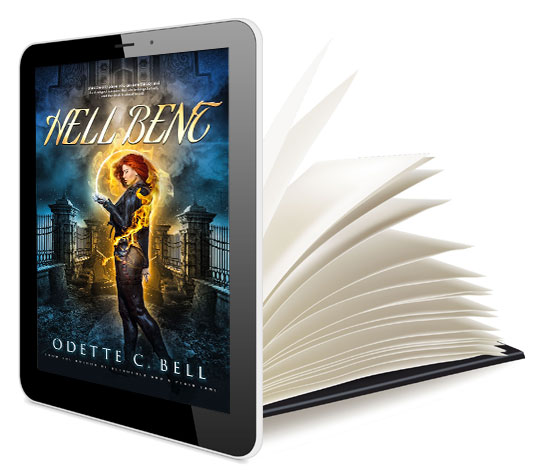 This series consists of 4 books of approximately 86,000 words each.

There’s a game in this town with a difference. Play to win, or you’ll lose to the Devil.

When Mary, a witch without power, encounters the most powerful vamp in the city, she can’t run away fast enough. Seriously, trouble follows him like the plague. Or is that her?

Vincent Flagstaff might be the most formidable vampire in Bridgetown, but power brings trouble. For thousands of years, his family has fought to keep the city safe from the Devil. But Lucifer requires sacrifices – blood, sweat, tears, and loss. He crafted a tournament for Bridgetown, one every strong family must send players to, or the city will fall.

But Vincent has run out of players to represent him. The only way to get more? Make them family members. And the only way to do that?

When Mary comes to his attention, only one thing’s on his mind. It’s on the Devil’s too, for both men have their eyes on the worst witch in town and they will until the end.

Hell Bent follows a plucky witch and the vampire forcing her to fight for him in a battle to save the city from a dark tournament. If you love your urban fantasies with action, wit, and a splash of romance, grab Hell Bent Book One today and soar free with an Odette C. Bell series.