All people dream, but it is the unlucky few who are forced to live their deepest, darkest fantasies. 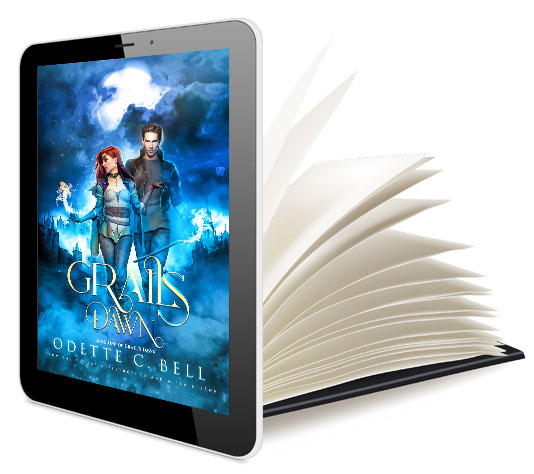 This series consists of four books of roughly 80,000 words each.

All people dream, but the unlucky few are forced to live their deepest, darkest fantasies.

Dawn’s life is torn apart when she finds out she’s magical. It doesn’t matter that a handsome student from the most prestigious magical academy in the country is the one to find her powers. Dawn rapidly finds out this world is one of intrigue, despair, and the blind pursuit for power.

If that weren’t bad enough, she discovers her nightmares will soon become real. Ever since her sixteenth birthday, she’s dreamt of the same knight on horseback. He might’ve kissed her awake every morning, but when it turns out he’s real, it becomes apparent he’s not her savior in shining armor. He’s another nail in the magical coffin that is St Teresa’s Academy. And there’s nothing Dawn can do to escape.

Grail’s Dawn follows a new witch and her destined king fighting a twisted magical academy and a worse fate. If you love your magical academies with action, punch, and a splash of romance, grab Grail’s Dawn Book One today and soar free with an Odette C. Bell series.