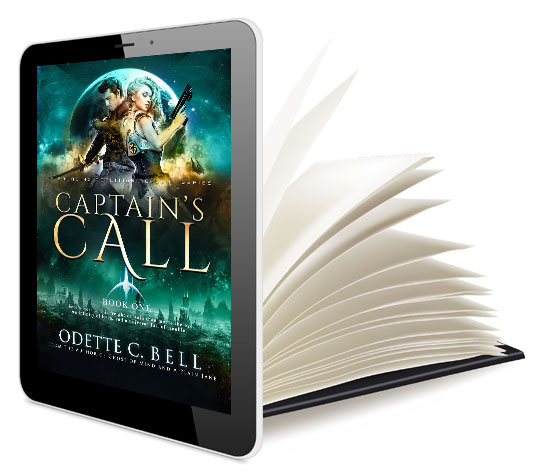 #15 in the Galactic Coalition Academy series. It consists of four books of roughly 50,000 words each.

Misty Rogers has a problem. Ancient alien technology has… altered her. When Special Captain Matthew Armstrong runs into her on a dirt-bucket world, he’s thrown heart-first into the adventure of his life.

The Coalition faces a new threat, an emerging technology from a far-flung realm that threatens to destabilize the little peace they still have. When Matthew and Misty join forces to track it down, they face a threat like no other – an ancient force and one charming admiral standing behind it.

They will have one chance – and so will the rest of the universe. Team up, thrust their petty disputes and playful hatred aside, or die at the hands of the greatest threat the multiverse has seen.

Captain’s Call is the 15th Galactic Coalition Academy series. A sprawling, epic, and exciting sci-fi world where cadets become heroes and hearts are always won, each series can be read separately, so plunge in today. 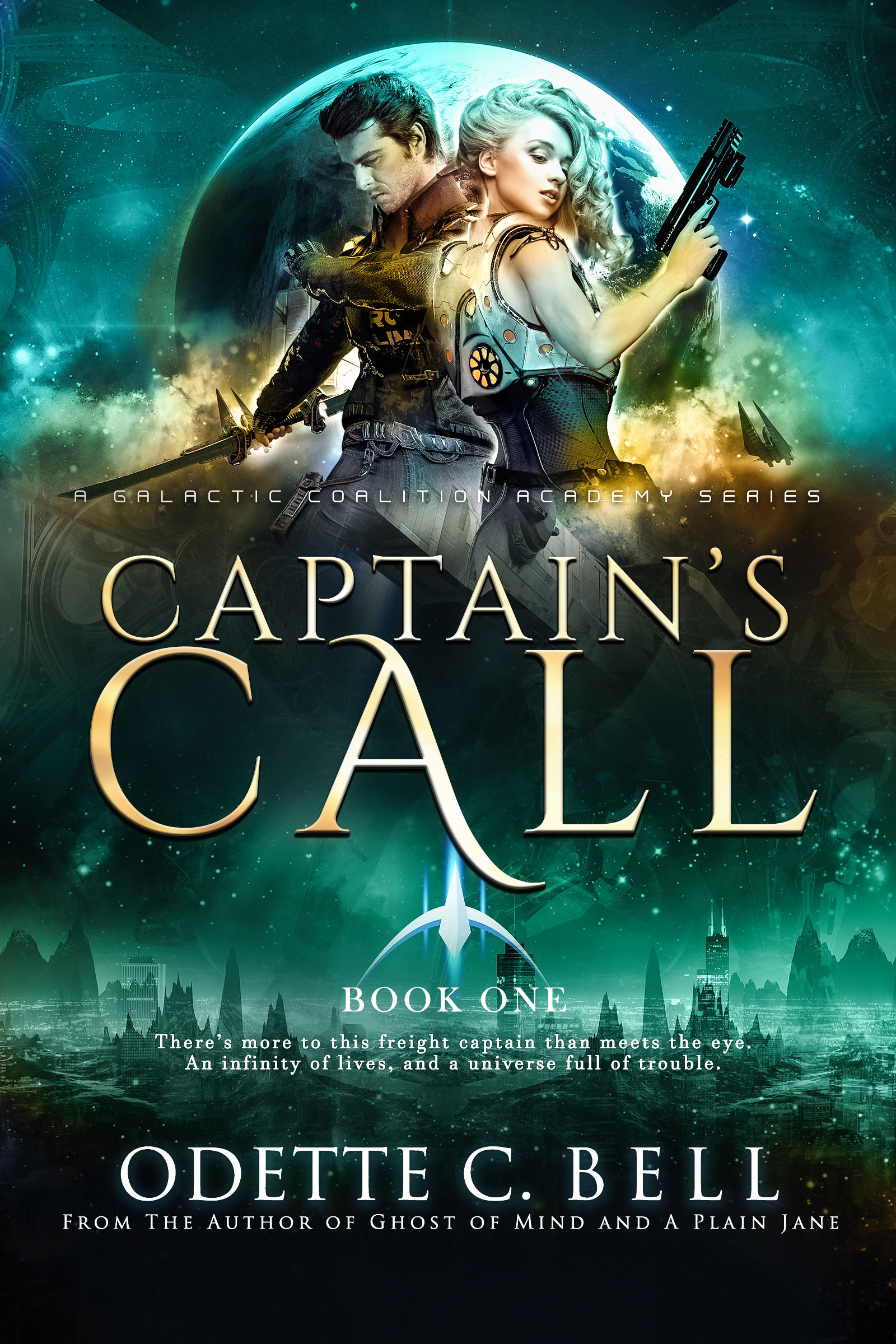 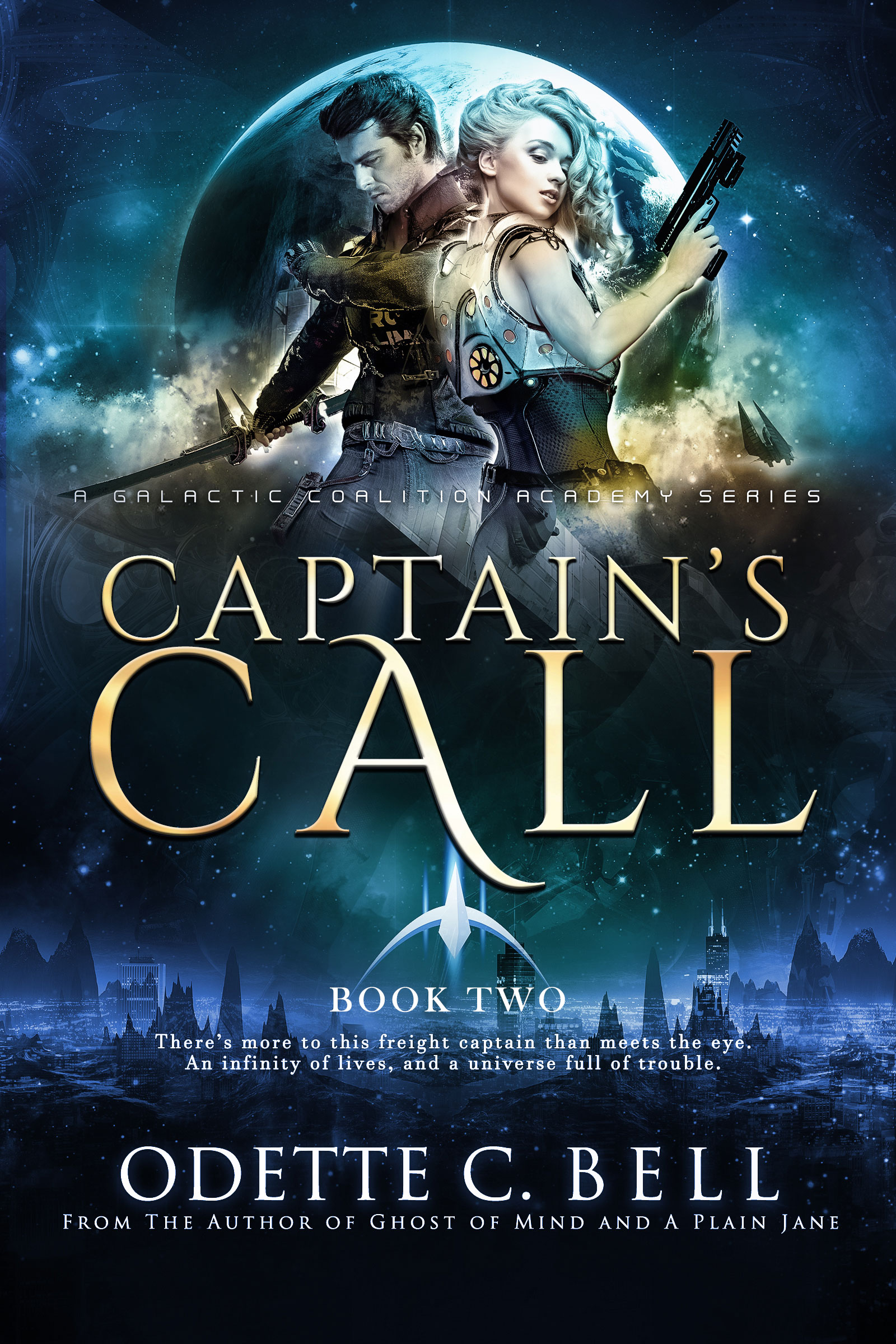 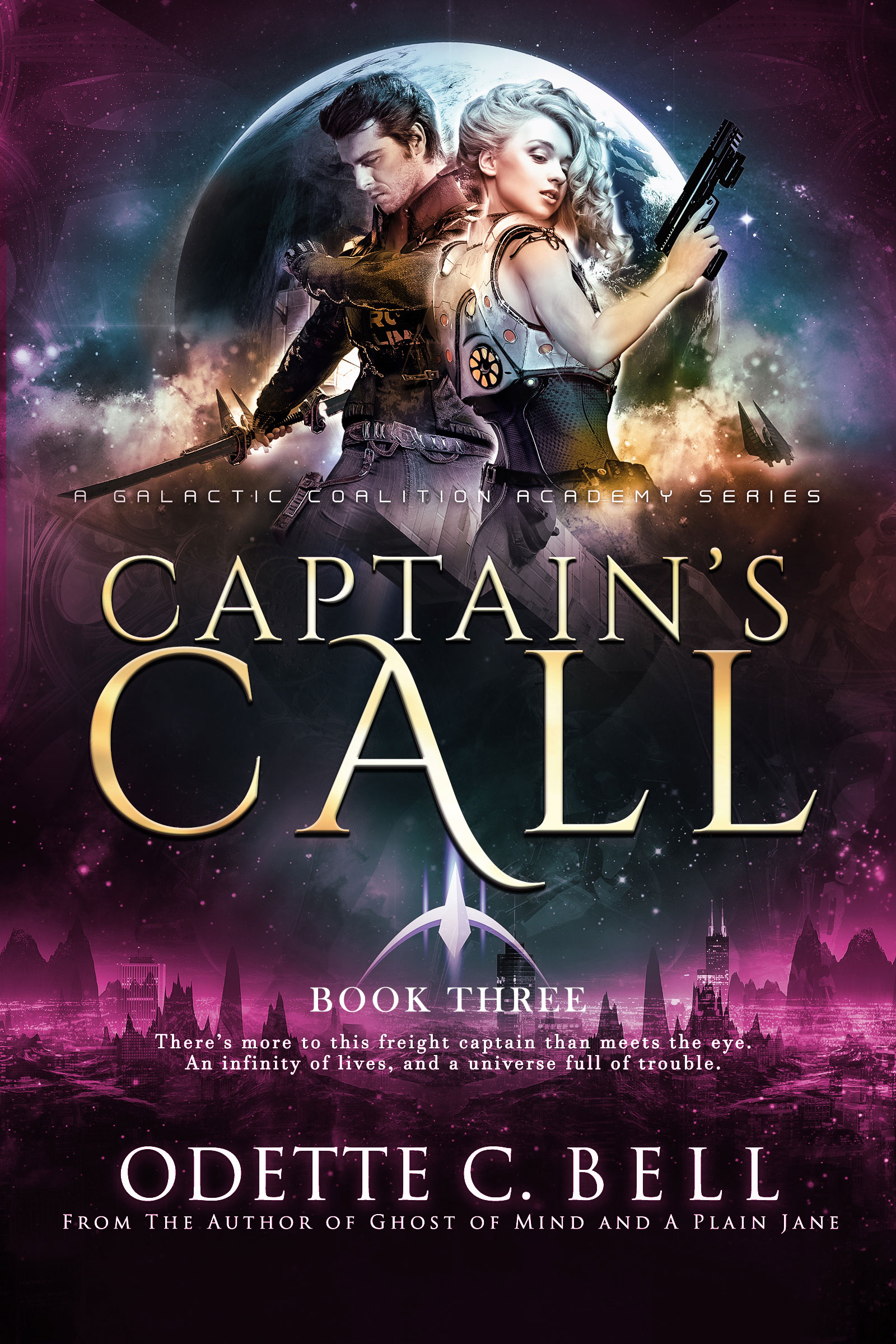 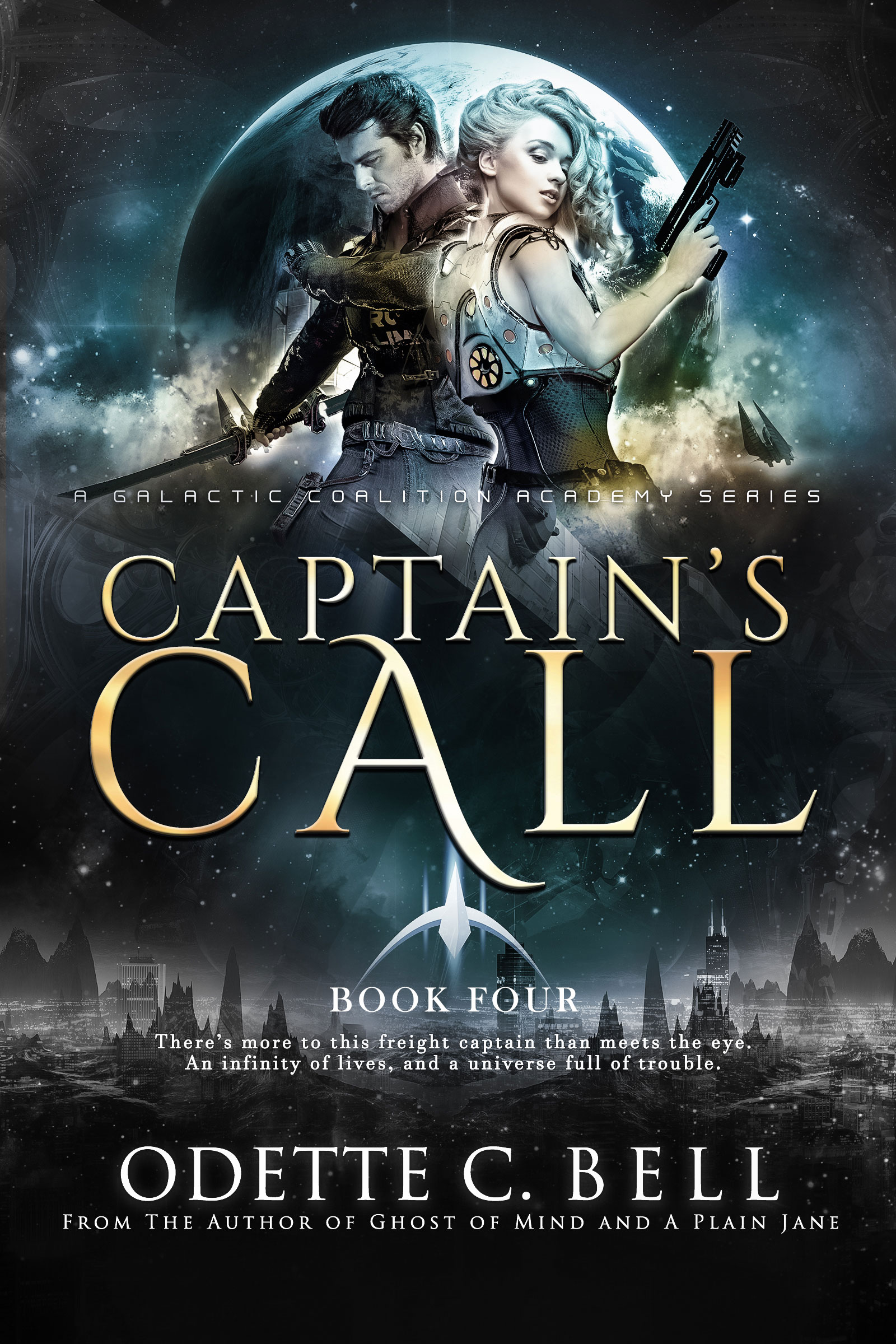