They’ve got to rely on each other to survive. Which is hard when they're at each other's throats. 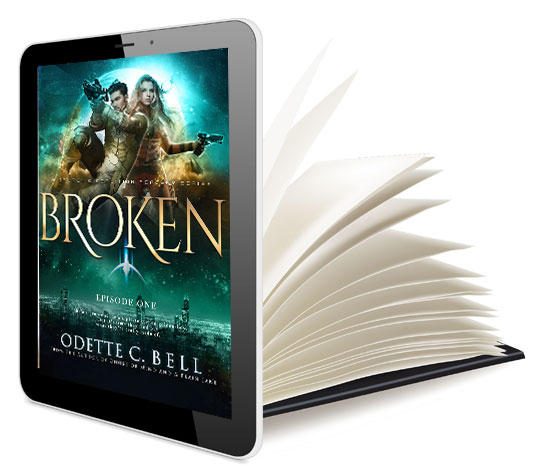 Special Commander Joshua Cook has a secret – she’s sure of it. He’s the Coalition’s latest golden boy, but his past doesn’t sparkle. It stinks.

Ready to find out the truth, she isn’t ready for the man himself. Josh is the rudest, meanest, crudest officer she’s met. She’s ready to give up when the unthinkable occurs – they’re stranded on a desert planet, far from help.

When an ancient alien ship beckons, they must rely on each other to survive. Which is harder – much harder – than it sounds.

Broken is the 2nd Galactic Coalition Academy series. A sprawling, epic, and exciting sci-fi world where cadets become heroes and hearts are always won, each installment can be read separately, so plunge in today.