She is different. Powerful. A soldier of centuries. 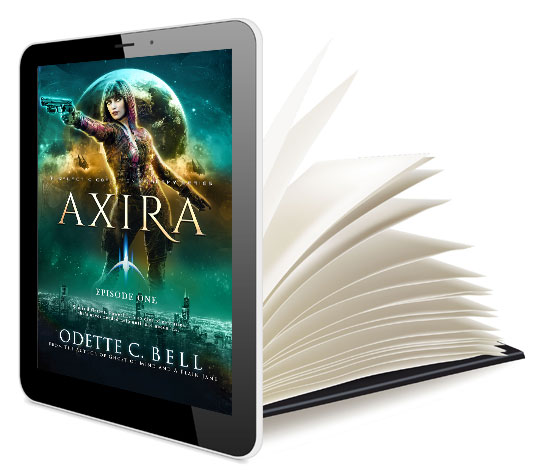 #3 in the Galactic Coalition Academy series. It consists of four episodes.

She is different. Powerful. A soldier of centuries.

For 450 years, she was enslaved to a master of the Kore sects and forced to fight in endless battles. War, destruction, desolation – all wrought by her.

Then she escapes. Seeking revenge on her master, she turns to the only group powerful enough to help her – the Coalition.

She joins the Academy. It should be easy. But she rapidly discovers that despite her raw power, she’ll need a heart, and hers is covered in ice.

Now isn’t the time for failure, though. A spy infiltrates the Academy and tears the Coalition’s intelligence to shreds. She’s drawn into the hunt. A hunt she will not lose. For she is Axira, the most powerful spacer the galaxy will ever know.

Axira is the 3rd Galactic Coalition Academy series. A sprawling, epic, and exciting sci-fi world where cadets become heroes and hearts are always won, each installment can be read separately, so plunge in today.