The Force are coming, and this time, there may be little the Coalition can do to stop them. 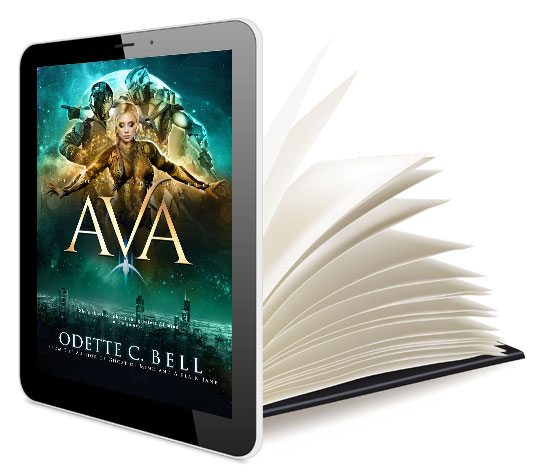 The Force is coming, and this time, the Coalition can do nothing to stop them.

They’ll destabilize the Artaxan Protectorate – a powerful sovereign state of the Milky Way. The Artaxans claim they hold the key to history. Information specialists, their empire is built on trading and storing data. The Coalition couldn’t run without them. Now, the Artaxans are in turmoil.

Ensign Engineering Subclass Leana’x is a member of the Artaxan Royal Family. Hardly a princess – she’s 100th in line for the throne. It would take the complete destruction of the Artaxan Family for her to see the Palace, let alone take up the vaunted role of Prime Queen. Who would want to? The Prime must bodily process the constant, immense information stream of her people. Leana’x prefers tinkering in the engineering bay and taking orders.

When her planet is thrust into turmoil, Leana’x must step up anyway. But not alone. Her commander – a man hell-bent on ruining her career – is dragged along with her. He’ll have to learn the difference between protecting the Coalition and his heart before the day is done.

Ava is the 6th Galactic Coalition Academy series. A sprawling, epic, and exciting sci-fi world where cadets become heroes and hearts are always won, each series can be read separately, so plunge in today.