In this world, vampires know with just one look who they'll marry. 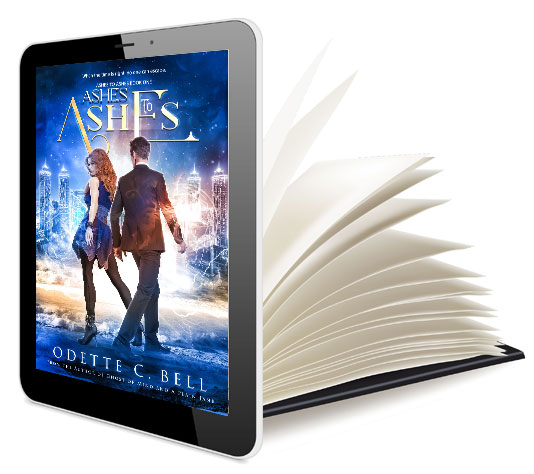 This series consists of four books of approximately 50000 words each.

In this world, vampires know with just one look who they'll marry.

Millie Crown is a witch detective. Her normal life gets turned upside down when she’s thrust into the dark, magical side of the city. What’s worse is she’s thrust right into the arms of a particular vampire. Sebastian is one of the richest and most powerful of the ancestral vamps in Angeles City. His kind never take an interest in normal mortals, but his interest isn’t normal, and neither, it turns out, is Millie.

When she starts to develop strange powers and a demon comes after her, she’ll be forced to make a decision she never thought she would. She will have to accept Sebastian’s hand in more ways than one.

Sign up for Updates
Thank you! Your submission has been received!
Oops! Something went wrong while submitting the form.
Latest Posts
So much sci fi!
On the Cards
War Begins just released
Magic Born and plans for the year to come
Finder's Gate and Rising Princess
Genres
Space OperaUrban FantasyAction Adventure
Contact

Ask a Question

Email Odette